The city of Serres was the most fortified city in the region due to its strategic geographical location. To the north of the city of Serres, on a hill known as Koulas, is the ancient and Byzantine citadel. The citadel as it is preserved today is a work of Byzantine times, but was founded on an ancient fortress of the 7th and 6th centuries BC. The construction of the citadel dates back to the 9th century AD, probably during the reign of Emperor Nikiforos Fokas.

Of the four towers, only the “King’s Tower” survives on the west side of the wall. It is known as the “Orestes Tower” because of the inscription found on the castle. “MAN OF A MEN’S BASIL WHEN YOU EXPECT ORESTIS”.  The Orestes Tower is now about 18 meters high, but it is estimated that initially with its ramparts it reached 20 meters. This tower was the last point of defense in case the enemy occupied the Acropolis.

Today the acropolis of Serres is an attraction of the city of Serres overlooking the entire city. 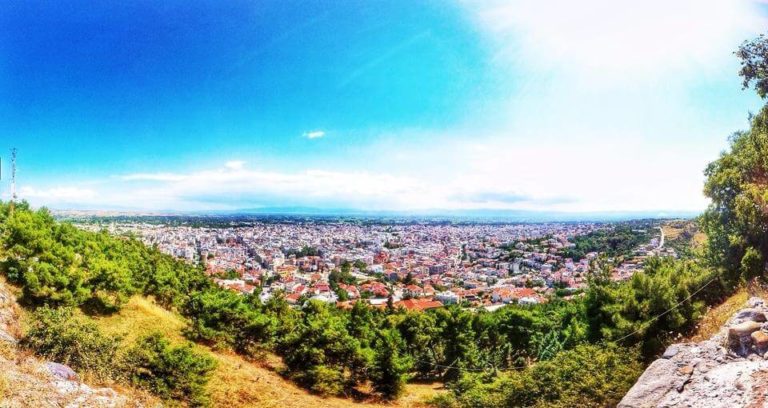 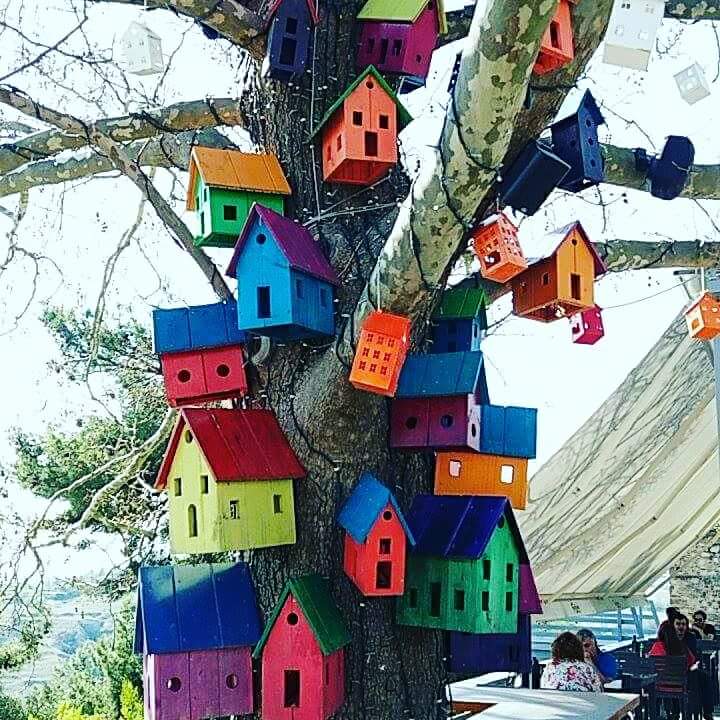