We are Only Human

People from the continents of the world differ in their appearance. If we look at a person, we will immediately say if he/she has European, African or Asiatic origins but they all belong to a unique species: the human species.

Species come about as the result of gradual change prompted by natural selection and evolution. Environments are continuously changing in time, and they differ from place to place. Natural selection therefore favours different characteristics in different situations. The accumulation of differences eventually yields different species. In the animal kingdom, there are organisms that have different somatic characteristics, given to few genes. But in spite of this, they behave like their similar beings belonging to the same species. A bulldog, a terrier, and a golden retriever are very different in appearance, but they are all dogs because they can interbreed.

There are not pure races and the same word ‘race’ is not correct if we talk about the human population. It is better to talk about different ethnic groups, that is people who have the same geographical origin, culture, language and somatic traits (which are less distinctive).

Human migrations have been fundamental in human history and have themselves changed in basic ways over the epochs.

Migrations fall into several broad categories. First, internal and international migration may be distinguished. Within any country there are movements of individuals and families from one area to another (for example, from rural areas to the cities). Second, migration may be voluntary or forced. Most voluntary migration, whether internal or external, is undertaken in search of better economic opportunities or housing. Forced migrations usually involve people who have been expelled by governments during war or other political upheavals or who have been forcibly transported as slaves or prisoners. Intermediate between these two categories are the voluntary migrations of refugees fleeing war, famine, or natural disasters.

Human migrations within recorded history have transformed the entire aspect of lands and continents and the ethnic, cultural and linguistic composition of their populations. 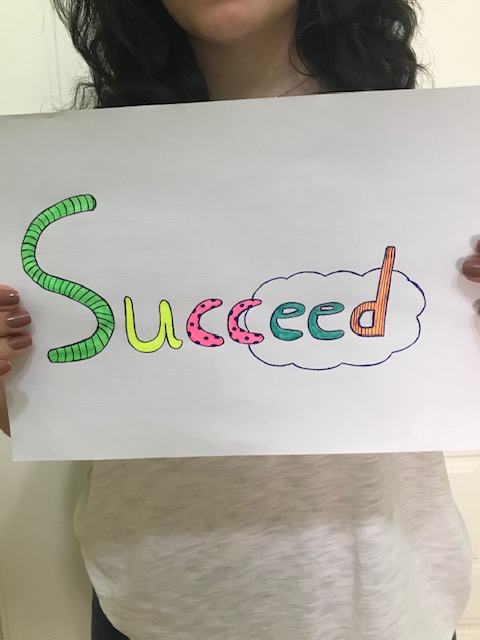